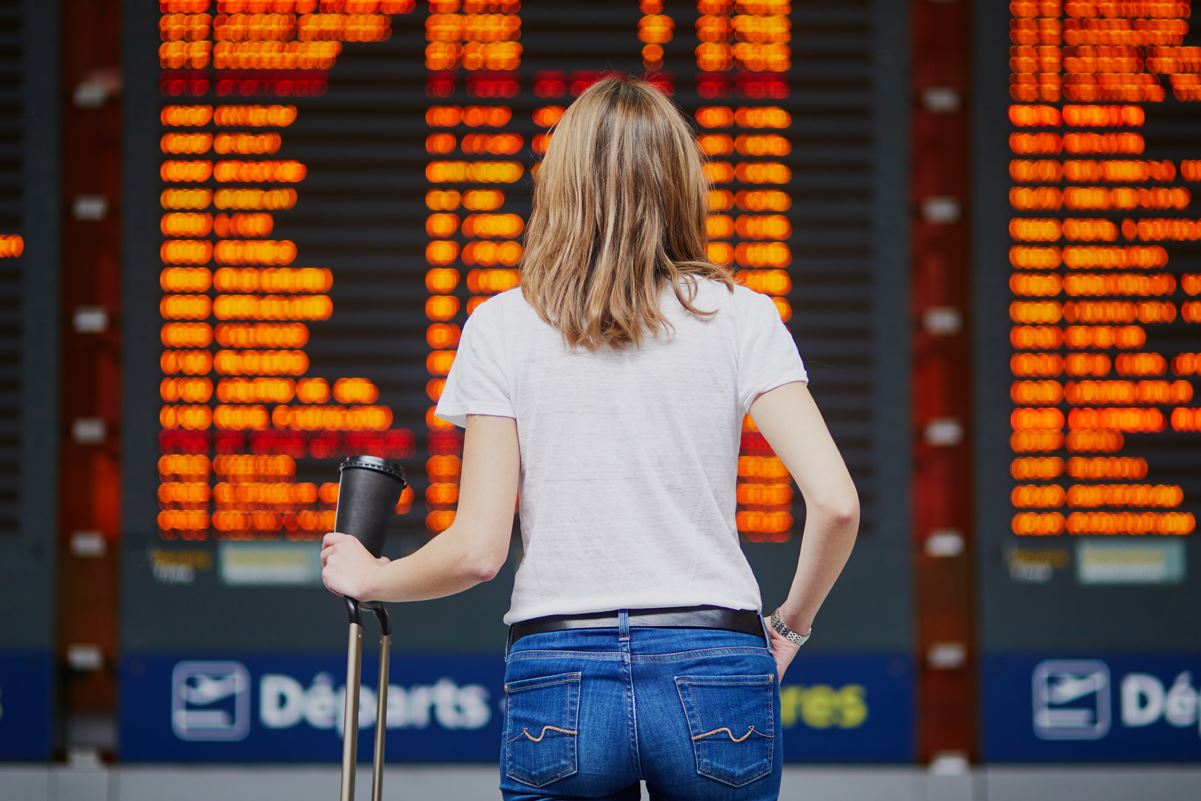 Thanksgiving Travel Delays Due To Storms And Cancellations: Here’s How To Avoid Them

An estimated 55 million will be traveling this Thanksgiving, and the last thing anyone wants getting in the way of their turkey plans is trip disruptions. AccuWeather’s experts have warned that there are some developing storms across the U.S. that could impact travel around the holiday time.

From heavy rain to strong winds and accumulating snow, the weather is expected to spread eastward, with major hubs including Chicago, Atlanta, and New York affected. With 49 million choosing roadways and 4.5 million getting to their destinations via air, incremental weather could only add to the delays that often come with this kind of mass travel.

Storms have the potential to delay or cancel flights and can be most impactful in areas where there are major hubs that act as transfers for many passengers. With flight cancellations and disruptions being a regular occurrence lately, with reports of thousands of delayed flights a day during the past summer, passengers have taken to placing financial bets on which airline and airport will have the most canceled flights.

What Areas Could Be Impacted?

AccuWeather meteorologists predict a storm is moving into the Pacific Northwest that will bring rain and mountain snow today.  Seattle and other parts of western Washington will receive most of the rain, with the Washington Cascades and the northern Rockies expecting around a foot of snow.

“This part of the storm will pack most of the energy needed for the bigger storm to form later in the week,” AccuWeather Senior Meteorologist Bill Deger said.

The storm will then move through to the Plains on Wednesday, where it will bring light snow to parts of Montana, Wyoming, and the Dakotas. By mid-week, forecasters predict a large storm could develop over the center of the country.

“Thunderstorms packing torrential downpours could make for a soggy Turkey Day in cities such as Lake Charles and New Orleans, Louisiana, and Jackson, Mississippi,” Deger said. “Meanwhile, snow showers could make for make for a wintry scene and slick roads in parts of the Upper Midwest.”

The mid-Atlantic and Northeast should expect to have dry conditions prior to the holiday, but this might change after Thanksgiving, with meteorologists believing that the weather will begin to deteriorate. Areas from Washington D.C. to Boston and Western New York may receive rain and will further impact areas that have already received heavy snow.

How Can I Minimize Trip Cancellations And Disruptions