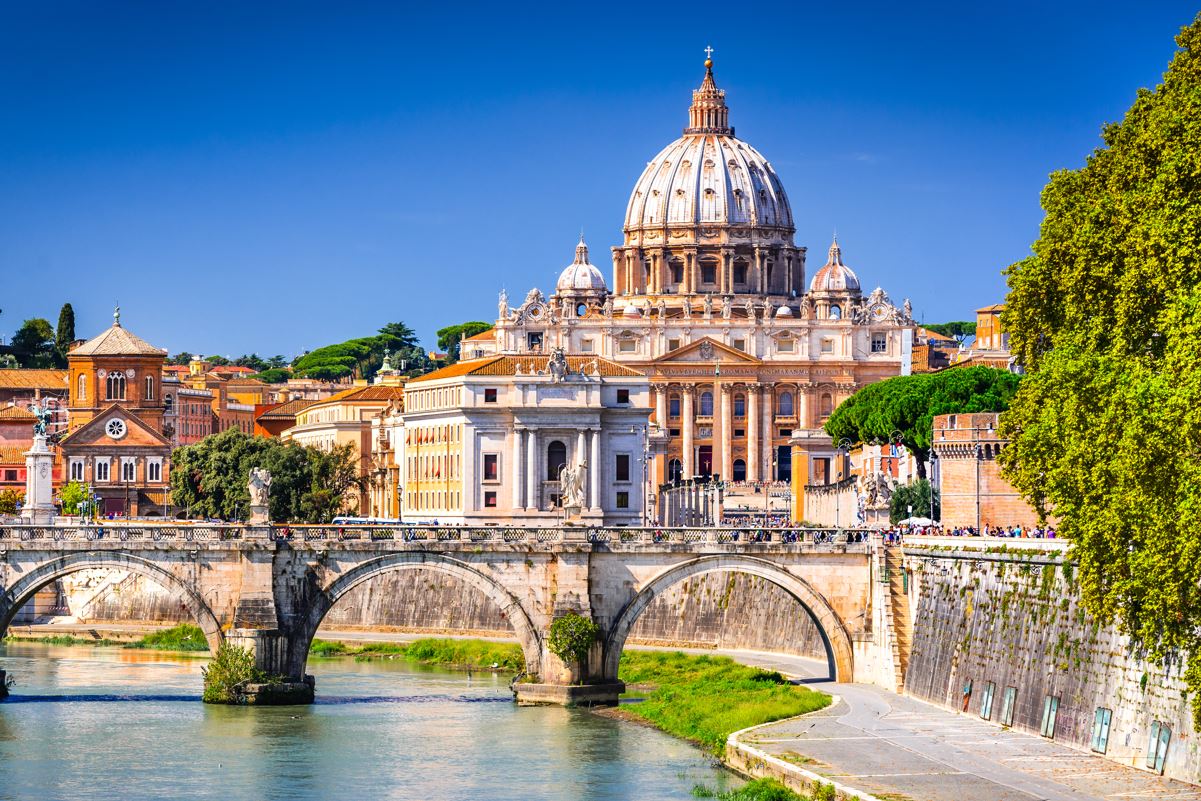 These 6 Destinations Are The Best Of The Best For 2023, According To Tripadvisor

Popular travel guidance website Tripadvisor has just announced the winners of its 2023 Travelers Choice Best of the Best awards. The epic list highlights the top destinations across six categories and is based on millions of reviews provided by Tripadvisor users. Categories include best nature destinations, top places for culture, favorite food destinations, the best places to ski, the hottest trending places, and the most popular destinations.

The top destinations from each category are below:

The remote tropical island of Mauritius has been chosen as the best destination for a nature-packed getaway. Located in the Indian Ocean over 700 miles east of Madagascar, Mauritius is known for its lush natural environment.

While the island is only 38 miles by 29 miles, it really packs a punch when it comes to natural beauty. Mauritius boasts picture-perfect beaches complete with white sand and turquoise waters. Those waters hold world-renowned marine parks with incredible snorkeling and diving opportunities.

But Mauritius is much more than beautiful beaches. Other top spots for nature lovers include Pamplemousses Botanical Garden and Chamarel, a quaint village where the ground has a palette of seven colors. The island also has protected forests and parks perfect for exploring, as well as waterfalls, caves, and wildlife reserves.

Other top nature spots in the world:

Fes, Morocco was ranked as the best destination for visitors who want to immerse themselves in local culture. Inside Fes’s walled medina, Fes el Bali, is the world’s largest intact medieval city. With over 9,500 winding streets and alleys, Fes el Bali is a place of the sensory overload of the best kind. Fes, which was designated a UNESCO World Heritage Site in 1980, oozes culture at every corner.

Fes is home to many skilled craftsmen, including tanners, weavers, and potters. Visitors can not only see many of these tradespeople in action but also take home authentic souvenirs from their vacation. The city is also home to some incredible art, music, and of course, the world-famous Moroccan cuisine.

Other top destinations for culture:

Italy has long been known for its food culture, and nowhere is the culinary scene more on point than in Rome. Home to famous foods, including fried artichokes, carbonara, cacio e pepe, and trapizzino, Rome has a lot to offer as a food destination.

Dining options range from traditional Roman trattorias to modern restaurants serving up delectable interpretations of the classics. One of the best ways to experience all that Rome has to offer is by going on a food tour. Food tours take guests to a curated selection of food outlets where they can sample the best local cuisine. Cooking classes are also gaining popularity with tourists. During these classes, visitors can learn how to make fresh pasta, pizza, and even tiramisu.

Whistler, located in Canada’s British Colombia province, tops the list of best places to ski for its breathtaking views and laid-back vibe. With two mountains to ski on, the Whistler Blackcomb resort feature 200 trails, 16 alpine bowls, and 3 glaciers. On average, the mountains receive 465 inches of snow each year. All this snow means that Whistler Blackcomb typically has one of the longest ski seasons in North America.

The extensive pedestrian-only village at Whistler adds so much charm to the area. With plenty of spots for après skiing, fine dining, shopping, and nightlife, Whistler has everything tourists yearn for in a ski vacation.

Cuba has been selected as 2023’s trendiest destination based on the growth of interest Tripadvisor users have shown over the past year. While visiting Cuba isn’t as straightforward as it is for other Caribbean islands, it is now possible for Americans to visit Cuba in 2023.

The fact that Cuba was largely inaccessible to Americans for so long has likely helped it gain recent popularity. Now that U.S. citizens can visit, they are seeking out uniquely Cuban experiences. One popular spot is Trinidad, a well-preserved Spanish colonial town and UNESCO World Heritage site full of cobblestone streets and brightly painted buildings.

For the second year in a row, Tripadvisor users have shown that Dubai is the most popular destination. Dubai continues to grow in popularity, especially for young travelers. Tourists seek out the modern city for its famous landmarks, luxury shopping, and over-the-top resorts.

Dubai is one of the safest cities in the world for tourists to visit. It also offers visitors plenty to do and see. The city is home to many ultramodern buildings, including the world’s tallest building, Burj Khalifa. The Dubai Mall is the most visited retail destination in the world and houses over 1,200 retail outlets with 200 dining options and even an aquarium.

And when it’s time to put your feet up and relax, Dubai’s luxury hotels are hard to beat. The famous Burj Al Arab Jumeirah sits on its own manmade island. It is often referred to as a 7-star hotel for its outright decadence. Its interiors are clad in gold, and it features the largest Swarovski crystal ceiling in the world. The hotel has also made headlines for using its helipad to host sporting greats and has some of the city’s top restaurants. Burj Al Arab Jumeirah is just one of the ultra-luxurious hotel options available in Dubai.