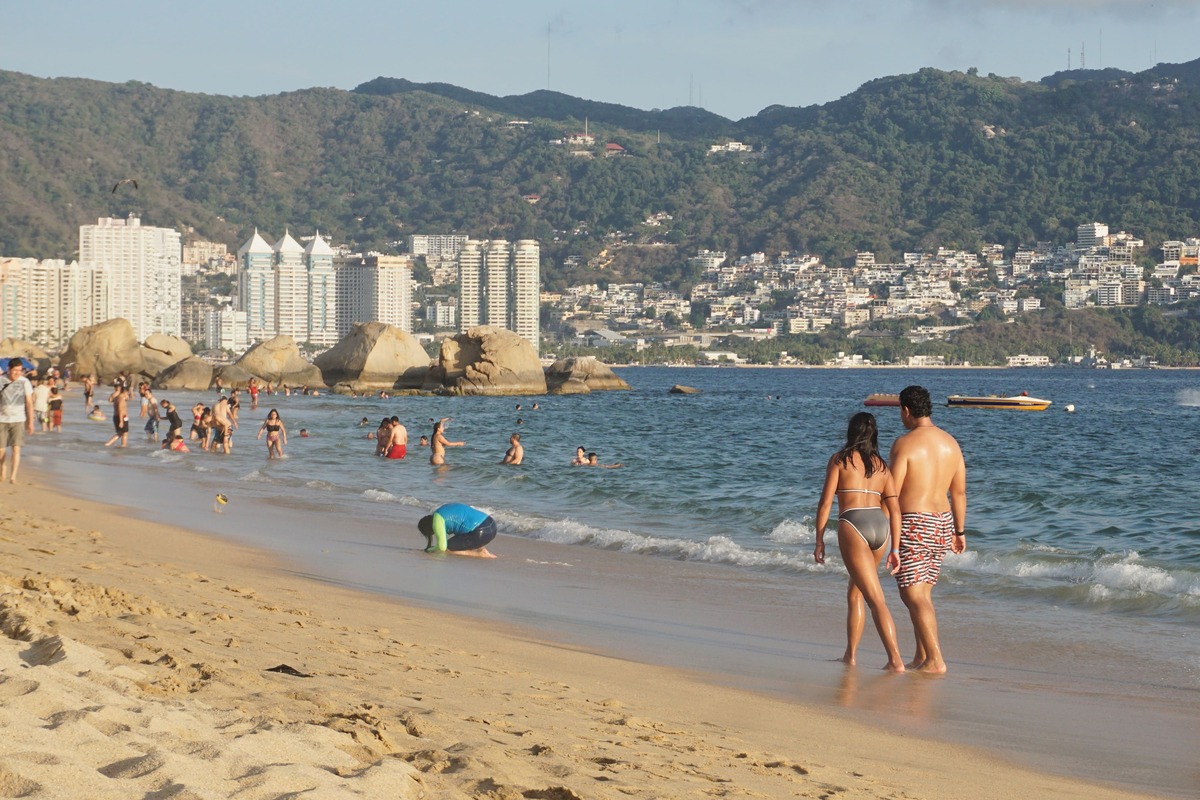 It may seem as if the world has already moved on from Covid at this point, but in reality, some of the most popular destinations continue enacting entry rules and delaying the resumption of normal tourism. As we have detailed before, on our side of the pond, the list can be quite extensive, especially if you’re looking to explore Latin America heading into the fall. Luckily, there are countries in the region that have scrapped all Covid rules already and are eager to host Americans again.

On this article, you will find out which ones exactly.

Latin America has been abandoning its harsh anti-Covid policies this year after struggling with repeated viral surges for two and a half years, becoming at one point the world’s hotspot for infections. In fact, there was zero coordination throughout most of the crisis, with countries like Brazil and Colombia remaining relatively open for tourism while others like Chile and Argentina shut down borders completely.

Fortunately, the situation is changing, albeit slowly, and there is a clear reopening trend being observed now that Covid has subsided:

Americans Can Travel Requirement-Free To These Latin American Countries

Latin America is a personal favorite among Americans going abroad. Whether it’s the crystal clear beaches of Mexico’s Pacific Coast, on its northernmost edge, or Argentina’s deep south, where our civilization meets the vast wilderness of the Antarctica continent, this geopolitical region is full of both natural and man-made wonders.

It is also struggling to fully resume tourist now that Covid and its offspring have been largely contained. A majority of countries belonging to the group are yet to reinstate their pre-pandemic normality, in stark contrast with Europe, where only three destinations continue enforcing border rules (including the Netherlands, where unvaccinated Americans are banning from entering).

In spite of relying heavily on tourist dollars, Latin American nations have opted for a tougher approach, with Brazil only recently opening up to non-immunized travelers, though they are still required to get tested ahead of flying. Similarly, Colombia, Peru, Ecuador, Chile, Bolivia, Paraguay, Uruguay, Panama, Nicaragua and Honduras all follow the ‘vaccine or test’ model.

Generally, Americans must produce a valid vaccination certificate, in most cases with a WHO-backed vaccine, or alternatively, when unvaccinated, be able to present a negative Covid test issued up to a day, 48 or 72 hours (depending on the rules at their destination) when crossing the border. Considering how far we’ve come regarding Covid, it sounds pretty obsolete, right?

But it is the truth: most of Latin America has not returned to their pre-2020 state of normality. On the other hand, these select few Latin American countries below have been welcoming Americans irrespective of vaccination status:

*French Guiana is an integral part of France, but it is included on this list seeing that it is located in the American continent and it is a territory where a Latin language (in this case, French) is spoken.

The list includes restriction-free destinations in all of the Americas, be it North, Central, South, or insular nations, as long as a Latin language is spoken.

We define as Latin American all those countries where a language originating from Latin, such as the widely-spoken Spanish, Portuguese or French, are official languages. This definition is merely based on Language, hence, it does not include nations where English, Dutch, or any Western Germanic and thus non-Latin languages are spoken, even when they are located geographically in Central or South America (ex. Suriname).

As can bee seen above, only nine nations and/or regions in Latin America have lifted all of their Covid curbs, including the French Guiana, an overseas territory of France bordering Brazil. In all six, Americans are no longer required to present any health-related documentation, nor experience bureaucratic hurdles when traveling.

In sum, U.S. citizens visiting Argentina, Cuba, the Dominican Republic, El Salvador, any and all French territories in the Americas (or Metropolitan France over in Europe), Panama, Guatemala and Mexico are not subject to:

If you’re a Latin America enthusiast and have opted not to get the shot, or you’re simply looking to avoid Covid mandates altogether even if you’re immunized, then these are the best picks. Additionally, Americans have unrestricted entry to Spanish-speaking Puerto Rico, which may not have lifted all Covid curbs, reflecting the mainland U.S., but has axed all Covid regulations affecting incoming U.S. tourists prior to departure.

Of course, Puerto Rico isn’t available as a fully open destination for non-American citizens, as they must observe entry rules for the United States as a whole. Up until now, the Americas’ number one economy has refused to announce an official reopening date, and has maintained a vaccine requirement in place, applying to all foreigners.

What Are The Best Latin American Destinations For Travel This Fall?

Some of the top destinations to visit in restriction-free Latin America include Costa Rica, where several natural landmarks can be found, including tropical forests, volcanoes, picturesque lakes and waterfalls; of course, Mexico remains a trendy vacay for Americans going south of the border this year.

Guanajuato, one of its colonial cities, has just been named ‘the most beautiful‘ in the entire country, at the same time that the charming, equally-historical San Miguel de Allende experiences a surge in bookings. This proves Mexico continues to be at the top of its game when it comes to tourism reinvention, as it looks to diversify its offer amid the tropical storm warnings issued for the coasts.

Lastly, there is Argentina, the only country in South America that welcomes Americans without Covid entry requirements. The home of tango, History icons like Evita, stunning cities like Buenos Aires and Mendoza, and guarding the gateway to the world’s edge, namely the frosty Ushuaia, it can be an incredible fall destination.