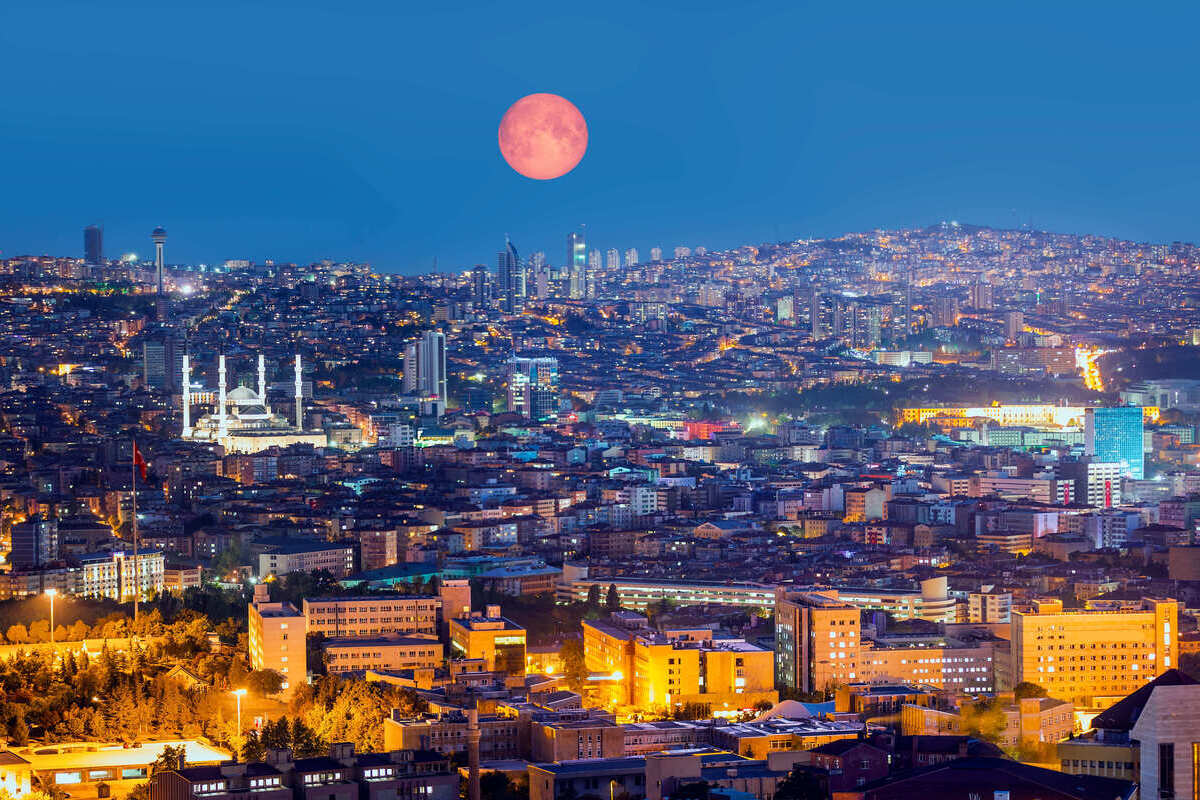 This Is The Cheapest City Worldwide For Digital Nomads

While there’s certainly been a lot of debate surrounding this topic, a popular landlord and travel insurance company has decided it was time to establish, once and for all, what is the cheapest city worldwide for digital nomads. Spoiler? It isn’t located in the increasingly expensive Caribbean, or the overtouristed Europe.

One of the biggest secrets to becoming a successful digital nomad is staying on top of your finances, especially if you’re a freelance worker, and that involves carefully picking destinations based not only on their openness to the category and incredible weather but also cost of living. Amid the ongoing economic crisis, that’s not always an easy task.

Luckily, there is one lesser-known gem in particular that will not break the bank:

The Cheapest City For Digital Nomads Is In Asia

Digital nomadism is the number one trend in the post-pandemic era. Now that borders have reopened, and more and more countries are warming up to the idea of offering long-term stay visas to remote workers, different destinations are getting increasingly competitive in their bid to become the world’s number one nomad haven.

We know remote workers are flying to sunny Mexico and the wider Caribbean in droves after the region began promoting long-term stays, under the assumption south of the border is always cheaper. However, the gentrification of Cancun, Punta Cana, and the like is turning budget destinations into luxurious retreats.

With that in mind, the British-based landlord insurance broker CIA Landlords looked at rental prices of one-bedroom flats across 37 cities and countries in order to find out where nomads restricted by a budget will get the best bang for their buck. Of course, the Western Hemisphere and Europe were instantly ruled out.

The cheapest city in the world for digital nomads is, in fact, Ankara, the capital of Türkyie (formerly Turkey). Here, a single-bed property will cost an average of U.S. $1,515 for a six-month contract, a shockingly low amount compared to American rates. Moreover, Ankara isn’t merely affordable: it is one of Türkyie’s most culturally-charged destinations.

Ankara Is Synonymous With Culture

Located in the heart of the Anatolian peninsula, the westernmost part of the Asian continent, which Türkyie occupies almost entirely, Ankara is a newborn capital, having been granted this status only in the 1920s, following the quashing of the Ottoman Empire and a series of political treaties that reshaped the nation forever.

Up until then, the capital was Istanbul (known as Constantinople preceding the transfer), a cross-continental behemoth sitting on both sides of the Bosphorus Strait, a narrow strip of water dividing the European and Asian continents. We love Istanbul, and there’s certainly no shortage of History and incredible landmarks to be found there.

It isn’t the only cosmopolitan gem in the Turkish state, though, and there’s no denying its successor Ankara has a lot going for it. It may not be on the Black or Mediterranean Sea coasts, but it is a short three-hour drive to Cappadocia, a region of outstanding natural beauty that became famous the world over for its hot air balloon rides and ancient cave towns.

Within Ankara itself, guests will find:

It was Atatürk himself who stripped Istanbul of its capital status in favor of Ankara.

The entire top ten and their respective average rent per 6 months can be found below:

In London, for instance, the average price for renting a one-bedroom flat for six months was U.S. $12,907, and that’s excluding other important factors such as good location. In the English metropolis, the closer you are to the central belt, the more prohibitively expensive, and not necessarily better equipped, accommodation gets.

In other words, it is exactly U.S. $10,478 more expensive to live in London than in Ankara. Other competing European capitals like Paris and Madrid did not feature, as didn’t Mexico’s Tulum, where taxi fares are higher than Manhattan, or the wellness-driven Thailand, which now promotes ‘premium’ experiences as opposed to backpacking adventures.

Notoriously, the list is dominated by Eastern Europe and two of Latin America’s trendiest destinations, Chile and Colombia. Having launched its DNV recently, Colombia has made it easy for foreigners to apply by lowering the financial threshold and doing away with excessive bureaucracy, a move not replicated by Europe.