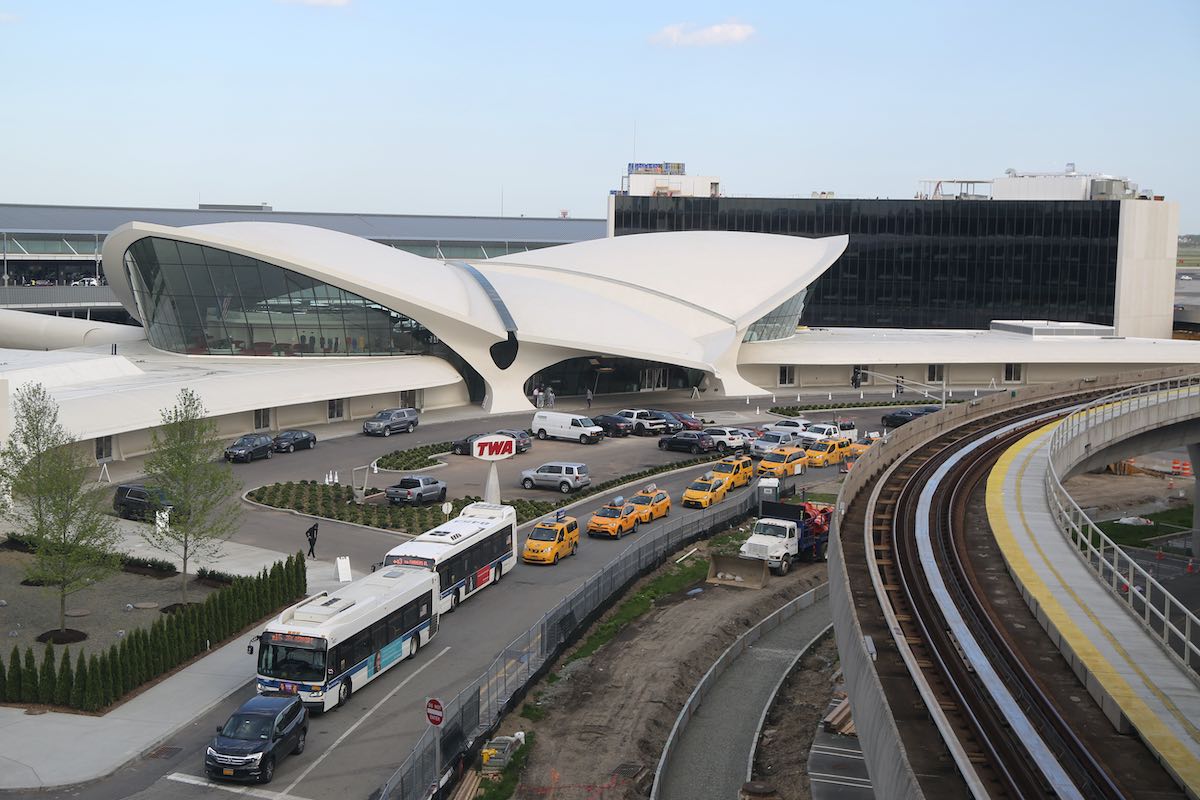 It’s been weeks since the American carrier United Airlines addressed the possibility of stopping serving routes in New York, and now it is official. The airline announced on Friday that it will suspend services at John F. Kennedy International Airport in New York by the end of October this year.

According to the information shared by the news agency Reuters, United Airlines had already warned about this measure if the Federal Aviation Administration (FAA)  wouldn’t allow the carrier to add more flights at the airport and meet their requirements. After discussion, the carrier’s needs weren’t met.

At the moment, the airline only serves routes to Los Angeles and San Francisco from JFK twice a day. The same routes since 2021. In a memo shared with Reuters, the airline said: “Given our current, too-small-to-be-competitive schedule out of JFK—coupled with the start of the Winter season where more airlines will operate their slots as they resume JFK flying— United has made the difficult decision to temporarily suspend service at JFK.”

The carrier explained that their conversations with the FAA have been constructive but that it will take time to get more routes and the decision, considering the long process, had to be made. The company will make sure that the 100 employees affected can transition to other stations nearby. Customers who had purchased tickets that will be affected by the new measure will be accommodated by the airline.

The FAA, on the other hand, said it is “dedicated to doing its part to safely expand New York City airports and airspace capacity”. And added: “We will follow our fair and well-established process to award future slots to increase competition.”

United Airlines stated that without permanent slots, they cannot add more routes or compete against other carriers like American Airlines or JetBlue. The carrier considered that there’s room enough since the airport has made significant infrastructure investments, but the FAA has not agreed to their demands. Now, United Airlines leaves the 13th busiest airport in the United States indefinitely. The airport was also recently named one of the best in customer service satisfaction.

United Airlines Expands In Other Locations

Travelers interested in routes from New York to Los Angeles and San Francisco will be affected by United’s decision since they will have fewer options at JFK. However, the carrier offers routes in other airports in New York and nearby and has been expanding its network and services across the country. Those who prefer this carrier or have frequent flyer memberships to the company’s services can opt for the alternatives available.

Not too far from JFK, the airline has a more established network at the Newark Liberty International Airport. United Airlines opened its largest and most incredible lounge at this airport, which even includes a spa and a barista that makes personalized drinks upon request. From Newark airport, the carrier offers services to Orlando, London, Los Angeles, San Francisco, Las Vegas, West Palm Beach, Miami, Tel Aviv, Santiago de los Caballeros in the Dominican Republic, Cancun in Mexico, and more.

On top of that, United Airlines recently became the first airline in the United States to offer nonstop flights to Dubai, in the United Arab Emirates. This service will depart from its hub in Newark (EWR) in March 2023 and will allow Americans to visit this city, currently one of the top destinations among international travelers.

Starting in May 2023, United will serve new European routes. The carrier announced new services from Newark to Prague in the Czech Republic, Stockholm in Sweden, and from Washington Dulles International Airport to Berlin, Germany.

Despite the company’s temporary retirement from JFK airport, they keep offering services and flights from other airports and destinations that loyal travelers can still benefit from. JFK offered more connectivity, but Newark airport still provides travelers with good connectivity and a great variety of national and international destinations.