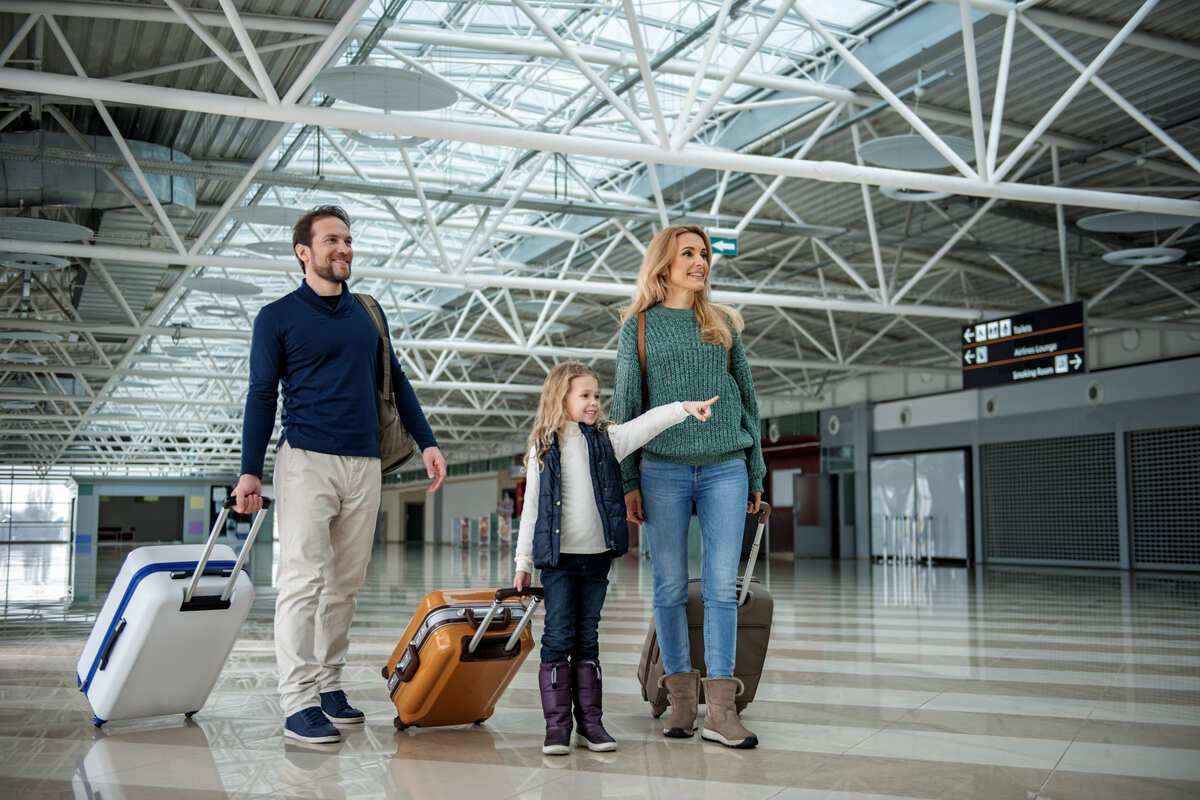 This Is The Airline With The Least Delays In The U.S. Right Now

Throughout 2022, many U.S. carriers struggled to keep up with an increasing demand for international travel, letting millions down by delaying or cancelling thousands of flights on the daily. Fortunately for customers, one airline in particular has proven to be far more reliable than its competitors, boasting the least delays in North America right now.

Now that over 70% of the world is open restriction-free, and the health crisis is waning across a majority of Western countries, airlines are benefitting from a much-needed surge in flight bookings. The only downside to it? They are also facing severe staff shortages and other operational issues that have got in the way of a full recovery.

Travelers have effectively played russian roulette booking flights in 2022, but some airlines’ performance was markedly worse than others:

The Best And Worst Airlines For 2022

If you’re looking to avoid excessively long delays or last-minute cancellations with limited customer support to top it off, perhaps you should be narrowing down your options to a triad of airlines with an on-time performance of at least 80% for 2022 – or, for the utmost safety and lowest risk of delays, the best-rated carrier this year: Delta Air Lines.

According to the latest data compiled by Cirium, a trusted aviation data analytics company, Delta is the best-performing airline in the United States this year with 84.10% of flights departing on time. In comparison, Air Canada, the worst-performing airline in North America as a whole, managed to fulfill their schedule in only 55.56% of operations.

On top of that, research conducted by CasinoBonusCA concluded Air Canada passengers have the highest chance of losing their belongings, dealing a further blow to the once-respected company. The embarassing record of delays and luggage mishandlement has led the flag-carrier to be snubbed at the 2022 World’s Best Airline Awards.

Over summer, the peak of the staffing constraint crisis, Air Canada infamously canceled over 9000 flights, wrecking vacation plans and plummeting to new historical lows in satisfaction rates they have yet to bounce back from. Delta was not immune to industry woes, either, but it’s clear now it’s managed to stave off the worst impacts.

The ranking for airlines with the least and most delays in North America, and their on-time arrival percentage, can be seen in full below:

In total, 959,987 Delta flights from January 1 to December 15 arrived on time, the second year in a row it is crowned the most punctual airline in the continent. Delta’s yearly results are nothing short of remarkable, considering the widespread disruption and how far they have expanded in 2022, adding multiple countries to an already all-encompassing flight map.

Other than boosting frequency on numerous popular routes, they have launched new flights to some of the world’s most promising vacation spots, including Tahiti, a South Pacific gem famous for its teal-colored waters and pristine beaches, and Tel Aviv, Israel’s most liberal city and one of the top 7 trendiest destinations in Asia.

Elsewhere, they began offering flights with one-ticket rail connections to 20 European cities Americans can’t travel to directly, such as the (de facto) Swiss capital of Bern, and the charming Breda in the Netherlands. As you can see, Delta has kept ahead of travel trends and has spared no effort to fully satisfy customers while other airlines fell short of expectations.

Jeremy Bowen, CEO at Cirium, was greatly impressed by Delta’s ‘excellent punctuality’, stating ramping back up operations ‘so quickly’ is not easy to do after an enforced slowdown. Alaska and United round out the top three, with on-time arrivals at 81.42% and 81.26%, respectively – an equally impressive feat considering their recent setbacks and flight suspensions.

This year, 71.91% of over 5 million flights operated in North America arrived on time, suggesting Delta’s rate of on-time arrivals is well above the continent’s average. It is worth noting the metrics account only for mainline operations: on-time performance data for other routes serviced by regional affiliates were not included in the ranking.