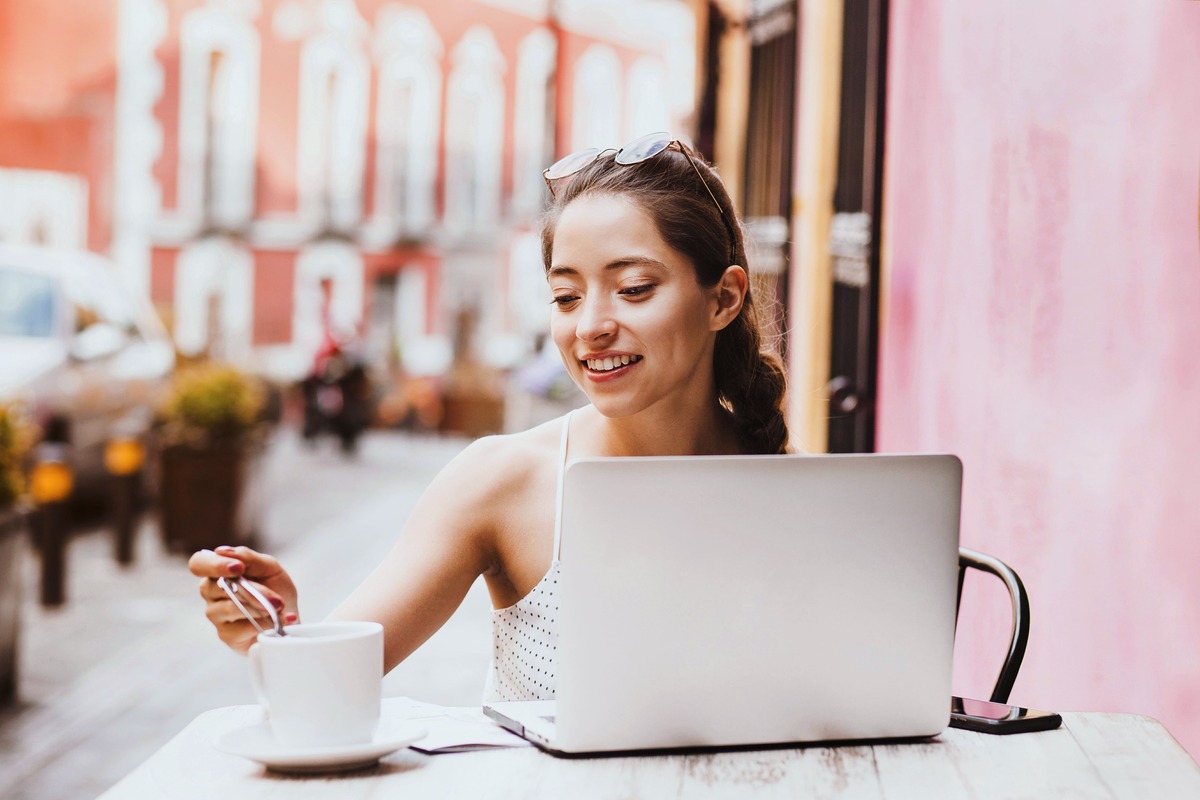 Proving once again it is one of the top Latin American destinations for ‘workcations’, Mexico has seen its capital city of Mexico City partner with AirBnB to attract digital nomads. The move comes on the heels of a remote work scene exploding in popularity across the metropolis, and the country’s laudable openness to the initiative.

Earlier this week, we also reported the state of Baja California Sur, home to Los Cabos and La Paz, has established a similar partnership with AirBnB in hopes of winning the race for Mexico’s top nomad hub. Cabo may have been the first to take the bold step, but now it will have to stave off heavy competition to hold its lead.

Mexico City is the newest player to officially enter the field, and it did not come to play.

On October 25, AirBnB Mexico announced Mexico City’s mayor signed a ‘deal’ with the rental platform to ‘encourage more digital nomads’ to relocate there. When moving to Mexico, foreigners normally have their hearts set on the laid-back coastal towns or less-crowded destinations that are getting a fraction of the impressive tourism numbers Cancun does.

The appeal of an ‘undertouristed’, off-the-beaten-path Mexico is growing, and towns like Bacalar and Arteaga have taken the headlines by storm lately. Naturally, it was time the capital reacted, both to reassert its status as an unparalleled cultural destination, and a vibrant, visitor-friendly, colorful city where all of Mexico’s contrasting identities can be found.

Mexico’s number one city is truly the perfect amalgamation of the nation’s many facets, and a place where nomads can absorb the rich heritage as well as carry out their duties: when it comes to the latter, there are cafes and other co-working offices galore. At last, Mexico City’s potential as a digital nomad retreat is being formally recognized.

What Makes Mexico City Such An Incredible Nomad Destination?

Much like its competing Pacific campaign, AirBnB has developed a new website dedicated exclusively to digital nomads in Mexico City – one of a series of measures set to be enacted to boost the promotion of the destination in the months to come. Crowning it the ‘Capital of Creative Tourism’, the company highlights the following aspects:

The city expects the AirBnB partnership to fulfill its ambition to become a global capital for remote work, and the municipal government is going as far as leading UNESCO-assisted training with local entrepreneurs to develop ‘authentic experiences’ that represent Mexico City’s diverse character and centuries-long traditions.

Are Locals Happy About It?

Previously, there had been the rapid internationalization of Mexico amid the nomad boom that lead to price hikes. After all, when the highest-spending foreigners start moving en masse to city centers and other development areas, the cost of living tends to adjust to the new standards, and that includes the cost of rent.

We have witnessed this same phenomenon in Europe, where up to 23 destinations have urged the European Commission, the EU’s legislative body, to limit tourist rentals. Locals are concerned about gentrification, and rightly so, especially after the once-sleepy town of Tulum quickly transformed into an American ‘colony’ due to over-development.

They even staged protests as early as June, voicing their disapproval of the trend, but as Mayor Claudia Sheinbaum stated during a press conference, ‘the impact on local renters should be minimal’: ‘Most digital nomads choose to stay in expensive neighborhoods, where the rent is already higher than other areas of the capital‘, she argued in defending the project.

According to a statement by AirBnB, Mexico is the ideal remote working hub due to its easy entry requirements – Americans are granted 180 days of continuous residence visa-free – a multitude of extended-stay rentals, and the extensive list of experiences ‘led and sold’ by locals that help long-term visitors immerse deeper in the culture and ‘understand the city better’.

More information about digital nomadism in MEX can be found here.